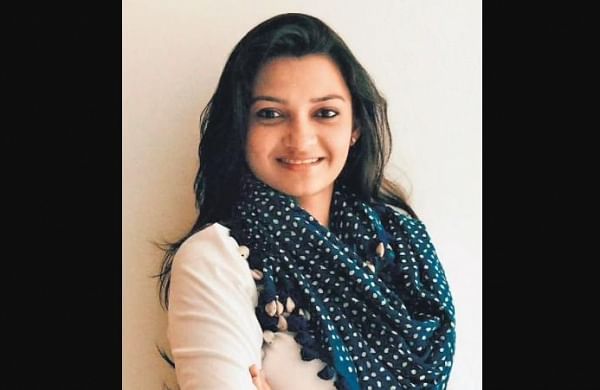 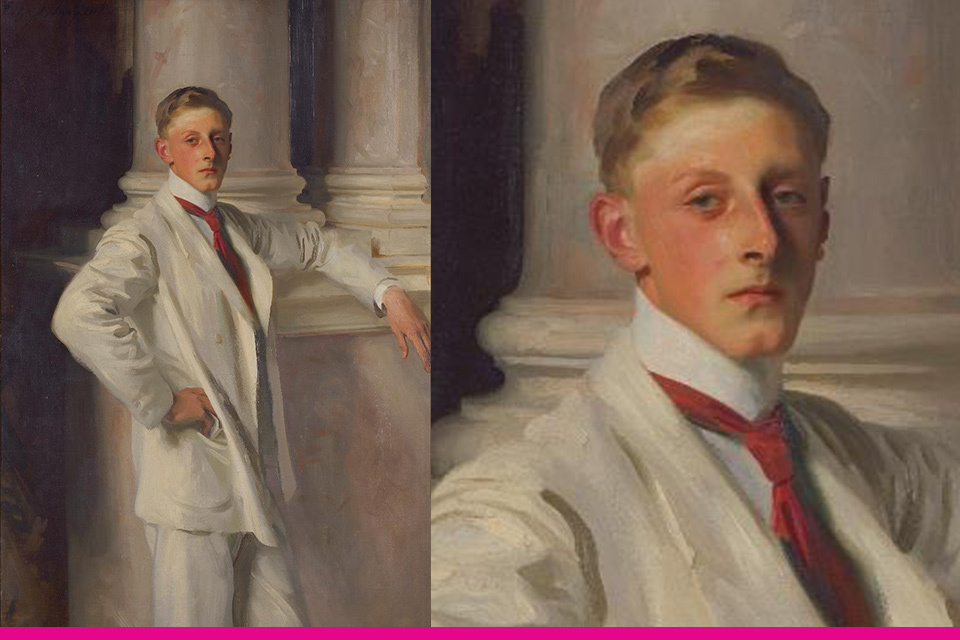 GREENWICH, CT—The Bruce Museum, a world-class community institution that promotes understanding and appreciation of art and science to enrich the lives of all, announces the appointment of Margarita Karasoulas as Art Curator. Coming from the Brooklyn Museum, where she has been Assistant Curator of American Art since 2017, Karasoulas will take up her post with the Bruce on November 29, 2021.

In this new role, Karasoulas will be responsible for organizing exhibitions by major historical and contemporary artists, building the permanent collection, and working with curators, designers, program staff and museum leaders. and the Board of Directors to create new paradigms that support Bruce’s mission to present exhibits. in a thoughtful, imaginative and surprising way.

Karasoulas will be immediately engaged in preparations for the inaugural exhibitions that will open the new expanded museum at the end of 2022. The museum’s $ 60 million construction project will double the size of the existing building and include new, modern and spacious galleries for exhibitions. and facilities, as well as state-of-the-art spaces for education and community events.

“I am delighted to welcome Margarita as art curator,” said Robert Wolterstorff, executive director of Susan E. Lynch of the Bruce Museum. “She shares our vision of advancing Bruce’s exhibitions and collection into global modern and contemporary art, while embracing our wonderful historical collections. The knowledge, experience and forward thinking approach she brings to this new role is invaluable, and I look forward to working with her as we prepare to enter a new era at Bruce.

Karasoulas was Bruce’s Zvi Grunberg’s resident intern in 2012-2013 and returned in 2016 to the guest curator Electric Paris, an exhibition exploring the period of transition from gas lighting to electric lighting in Paris and its aesthetic impact on representations of public spaces and private interiors in paintings, prints, photographs and drawings from the late 19th and early 20th centuries.

“I have long been impressed with the Bruce Museum’s history of presenting ambitious and scholarly exhibits, as well as its interdisciplinary approach to art and science,” said Karasoulas. “Returning to the Bruce in this new capacity is an exciting opportunity to help advance the Museum’s mission at this crucial time. I look forward to working closely with the staff and management of the museum to build and diversify its collection, expand its exhibition program, and further strengthen the museum’s presence within the Greenwich community and beyond.

In addition to her role as Assistant Curator of American Art at the Brooklyn Museum, Karasoulas has also served as Acting Head of the U.S. Art Department. For the Brooklyn Museum, she curated William Trost Richards: Experiments in Watercolor (2018) and Rob Wynne: FLOAT (2018), and was a key member of the curatorial team that relocated the Luce Center for American Art (2020). She has also contributed to the cross exhibitions African Arts — Global Conversations (2020) and Jeffrey Gibson: When Fire is Applied To A Stone It Cracks (2020). His previous roles include Alfred Appel, Jr. Curatorial Fellow at the Delaware Art Museum and Curatorial Research Assistant at the Amon Carter Museum of American Art in Fort Worth, TX. A specialist in 19th and early 20th century American art, with a special focus on early American modernism, issues of race and representation, and the history of photography, Karasoulas earned a doctorate. in Art History from the University of Delaware and holds an MA in Art History from Southern Methodist University and a BA in History and Art History from Lafayette College.

For the national research, the Museum retained the services of executive search consultants. Museum research and reference

About the Bruce Museum

The Bruce Museum is a world-class community institution that offers a changing array of exhibitions and educational programs to promote understanding and appreciation of art and science. Originally built as a private house in 1853, the house and property were purchased in 1858 by Robert Moffat Bruce (1822-1909), a wealthy textile merchant and member of the New York Cotton Exchange, and ceded to the town of Greenwich in 1908 with the stipulation that they are to be used as a “museum of natural history, history and art for the use and benefit of the public”. The first exhibition at the Bruce Museum was held in 1912 and featured works by local artists known as the Greenwich Society of Artists, several of whom were members of the Cos Cob Art Colony. Over the years, largely thanks to the generosity of the Greenwich community, Bruce’s collection has grown to approximately 25,000 objects representing the arts and sciences. Complementing the museum’s interest in Connecticut painters, the early directors of the Bruce Museum continued to develop the natural sciences, notably strengthening the mineral and avian collections. In 1992, the Bruce Museum building was completely renovated and redesigned, creating a modern, museum-quality architectural model. The current Bruce Museum expansion project will grow the building from 33,000 to over 70,000 square feet and add state-of-the-art exhibition, education and community spaces, while connecting the museum to its picturesque Bruce Park surroundings in a new way. The inauguration of the New Bruce is scheduled for the end of 2022.