The Silver Coin Vol. 1 is a perfectly haunting Halloween read 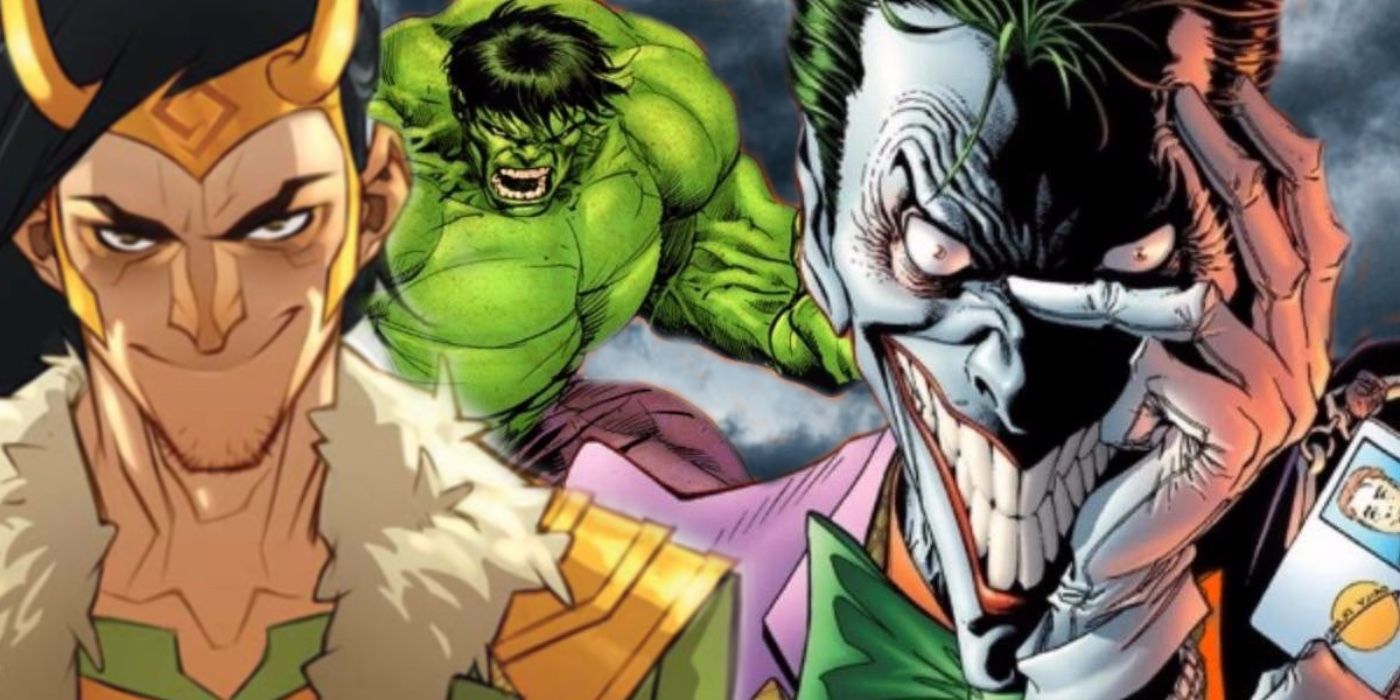 Loki and the Joker played the same trick on Hulk 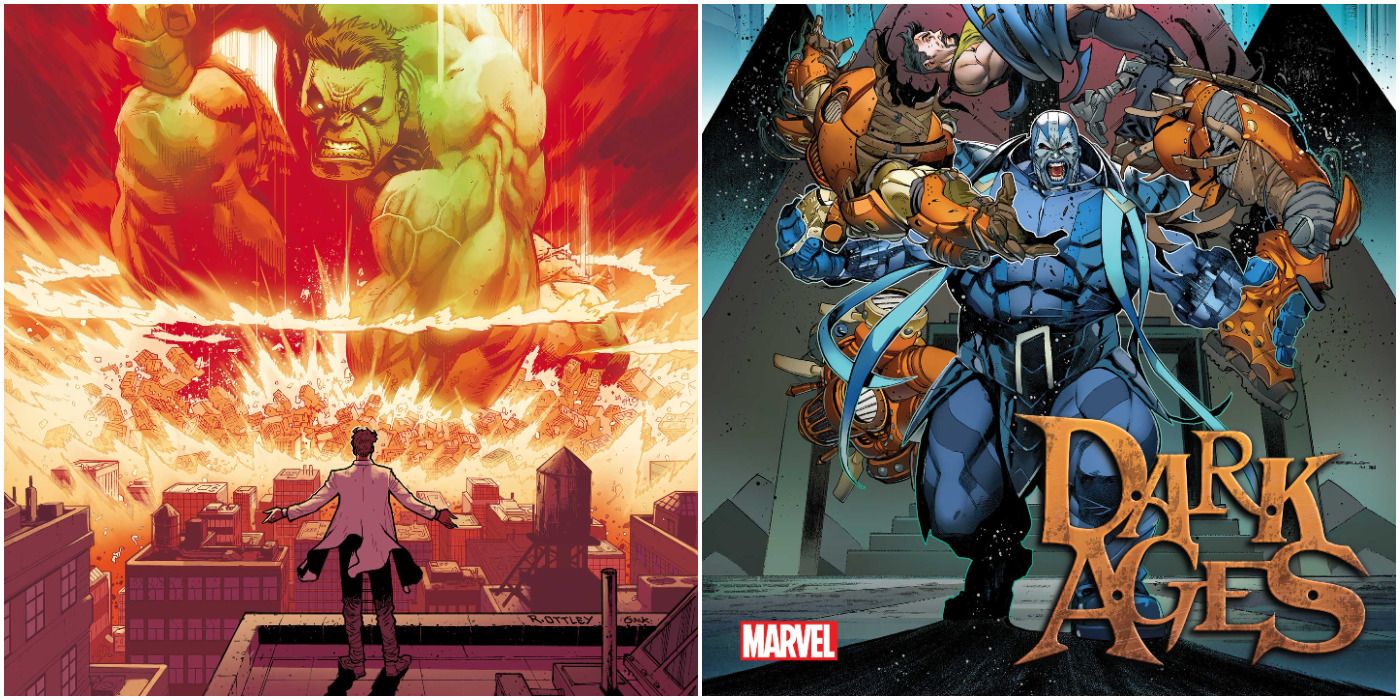 Michael Walsh is joined by top talent for The Silver Coin, a gruesome anthology series that haunts both the guilty and the innocent.

Few things are so petrifying as a curse. Throughout history mankind has been horrified by the prospect of mystical objects dooming us to ruin. In the comics in pictures’ The silver coin, the titular piece of metal haunts those who dare to touch it. Created by Michael Walsh, Ed Brisson, Jeff Lemire, Kelly Thompson and Chip Zdarsky, the anthology series tells terrifying and twisted stories that torment both the innocent and the guilty. The Silver Coin Vol. 1 is a gripping take on evil with an astonishing amount of variety, scaring readers at least once.

The silver coin Flight. 1 brings together the first five issues of the series. Each of these comics focuses on the titular silver coin and is drawn by artist Michael Walsh, winner of the Eisner Prize. The first of these stories is “The Ticket”, written by daredevil scribe Chip Zdarsky. “The Ticket” follows an aspiring rock star who stumbles across the room while rummaging through his mother’s things, before deciding to use it as a pick. It immediately sets the stakes for the premise and creates a slow, growing tension before its fiery conclusion. Unlike other issues, which revel in the agony of the poor souls that encounter the play, Zdarsky’s script explores the psychological impacts of wielding such a dark and powerful object.

Another exciting chapter in The silver coin Flight. 1 is Kelly Thompson’s “Girls of Summer”. While Thompson once personified evil in Captain Marvel, here she unleashes one of the most annoying and depressing problems of her career. A young girl named Fiona finds the room in a secluded cabin while at summer camp, causing the curse to target her and her campmates. This story channels classic slashers like Friday 13 and has relentless acts of violence throughout history. As Thompson prepares to release more horror comics via Substack, this issue is a great indicator of what fans can expect from her in the future.

Another striking aspect of The silver coin is the inherent versatility of the premise. By unifying all the stories around the titular silver coin, all of these creators are able to provide a unique perspective on terror. While Lemire thinks big and plays with science fiction, Brisson embraces possession. Where some tales are relentless assaults on the senses, others are a slow combustion with a moment of sudden violence. In a year filled with more horror comics than the market has seen in years, The silver coin inspires readers to engage in how an idea can be taken in so many frightening directions.

However, what ultimately turns out to be the key behind The silver coin is the art of Michael Walsh. Assisted by Toni Marie Griffin and Gavin Fullerton, Walsh is able to give the book a sense of stability as it jumps between different writers and central characters. Sometimes the terrors unleashed by the play are ethereal and otherworldly, representing the unknown horrors of our nightmares. At other times, the real curse is humanity, driven by rage and a propensity for violence. Throughout the series, the muted colors and dark shadows create a sense of bad omen, never allowing readers to feel comfortable with these characters. Each issue gives Walsh the opportunity to exercise different creative muscles and this book makes the case for him to be considered one of the best working artists today.

Ultimately, The silver coin Flight. 1 is a gripping and often gruesome anthology series. The work of Michael Walsh, Jeff Lemire, Chip Zdarsky, Ed Brisson and Kelly Thompson is simply phenomenal. We can’t help but be excited to know that the arrival Batman writer Joshua Williamson, Ram V, Matthew Rosenberg and Vita Ayala will join the title in the coming months. The silver coin Flight. 1 is the perfect bedtime story for anyone with a craving for nightmares.

Henry Varona is a writer and comic book connoisseur who never seems to take himself too seriously. He has worked with Midtown Comics, Multiversity and ScreenRant. Along the way, he’s collaborated with some of the biggest names in comics and movies, but never forgot what makes entertainment really special: the fans. He is passionate about wrestling, comics, action figures and pineapple pizza. You can find him on Twitter at @HAVcomics. 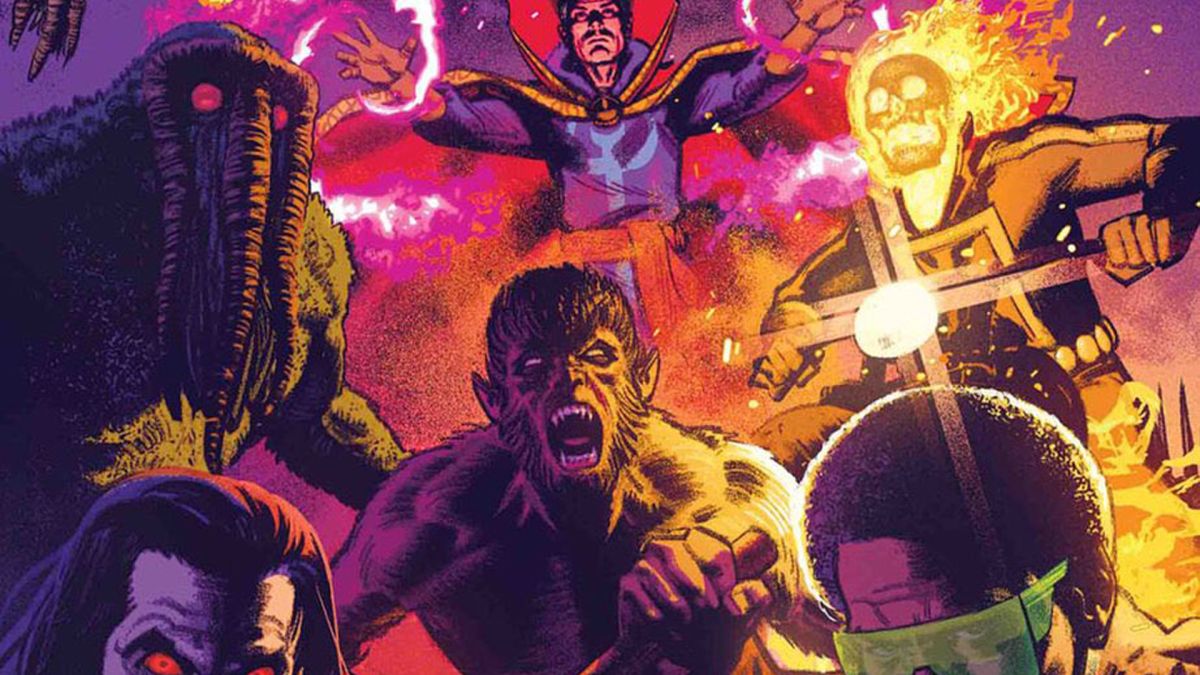